This short was directed by Paul Kennedy and was my first experience working under John Leslie’s art direction. The premise of the short is a dad gets engrossed in his son’s video game; during which the camera follows the gameplay as if it’s in real life. My job was to create the graphics for the fake computer game cases and also some posters for the son’s room. The posters took on a punk influence, I made my own impressions of some posters that John liked. For the computer game cases I parodied some existing games and genres, hopefully subtly adding to the comedy of the piece. I also performed some basic set dressing and stand-by art department duties. 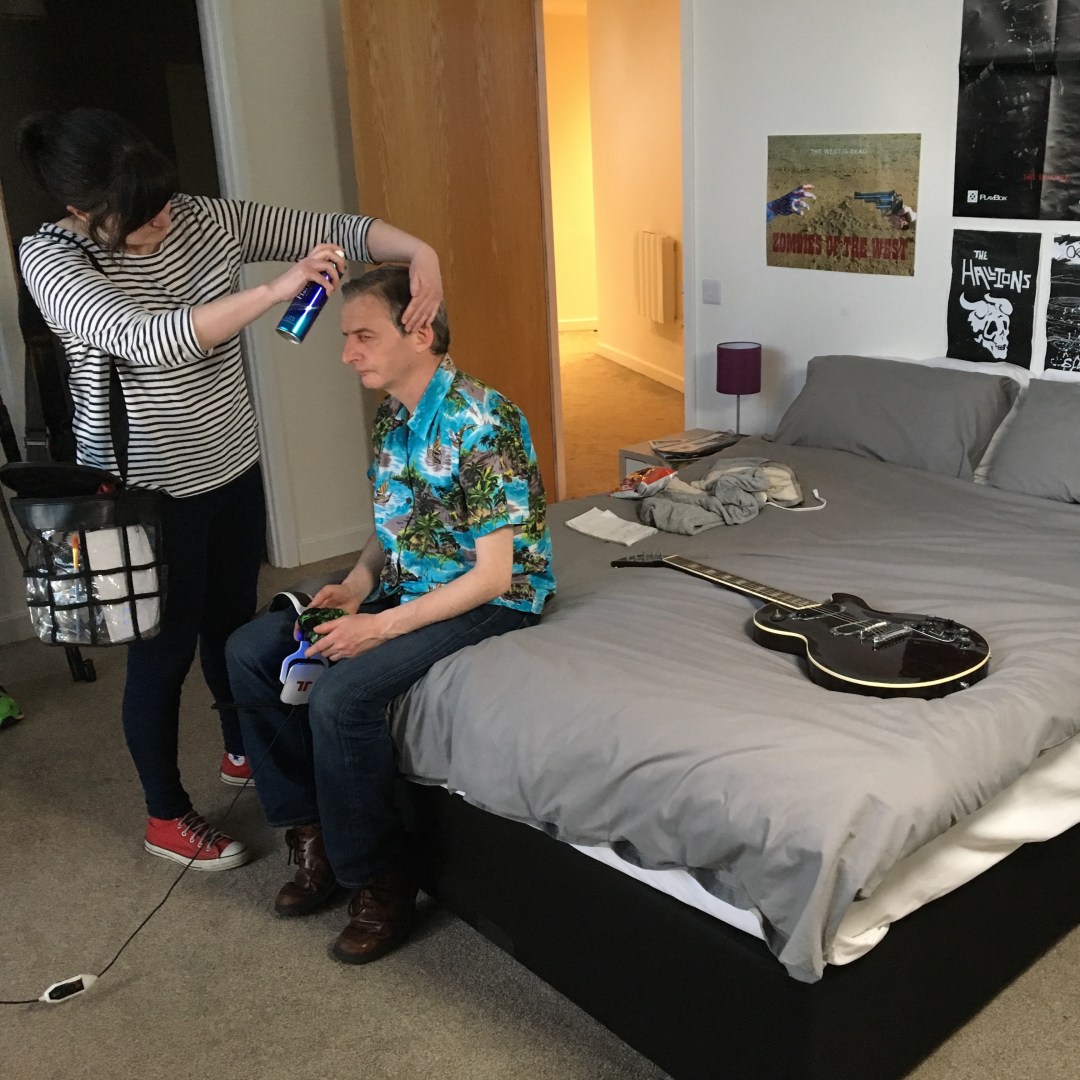 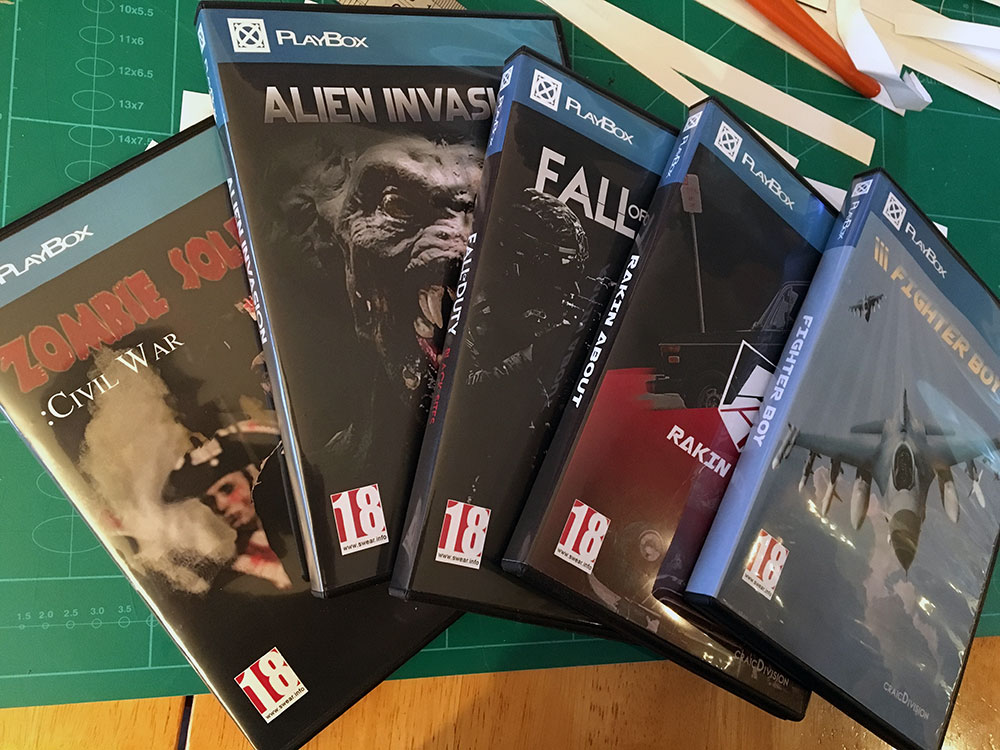 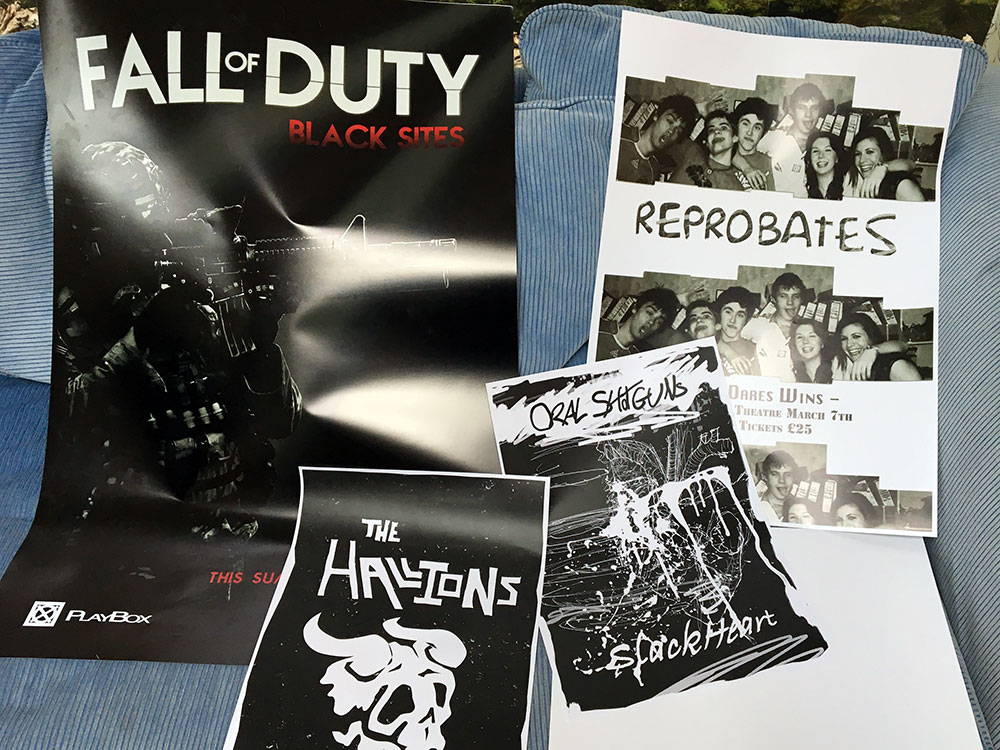 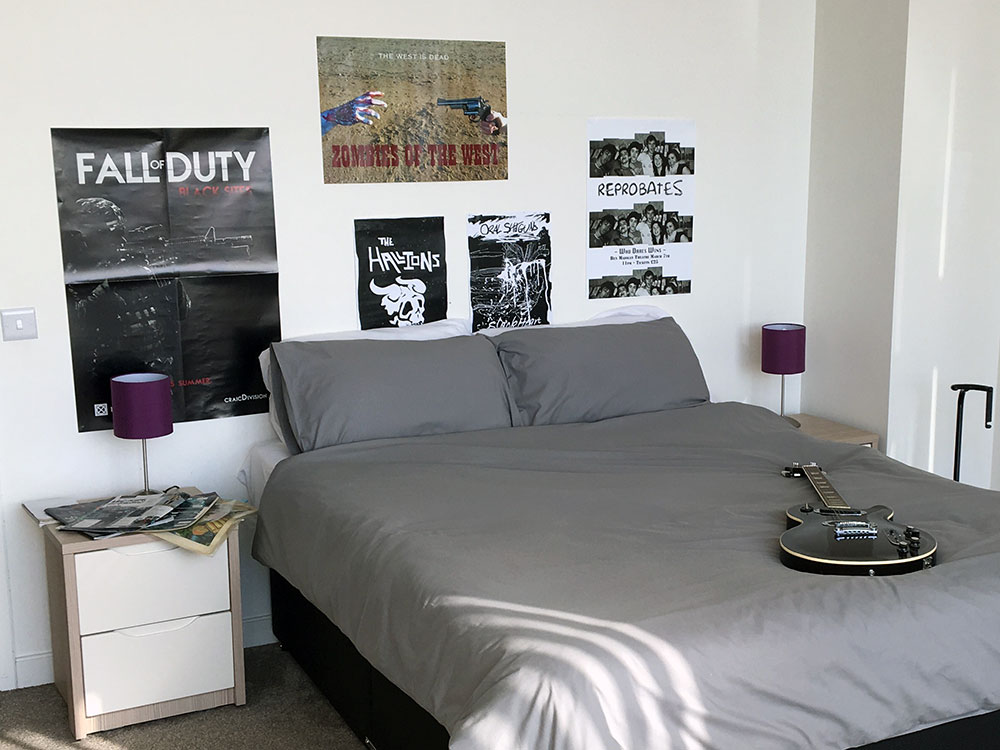 See galleries below for all the posters and cases designed 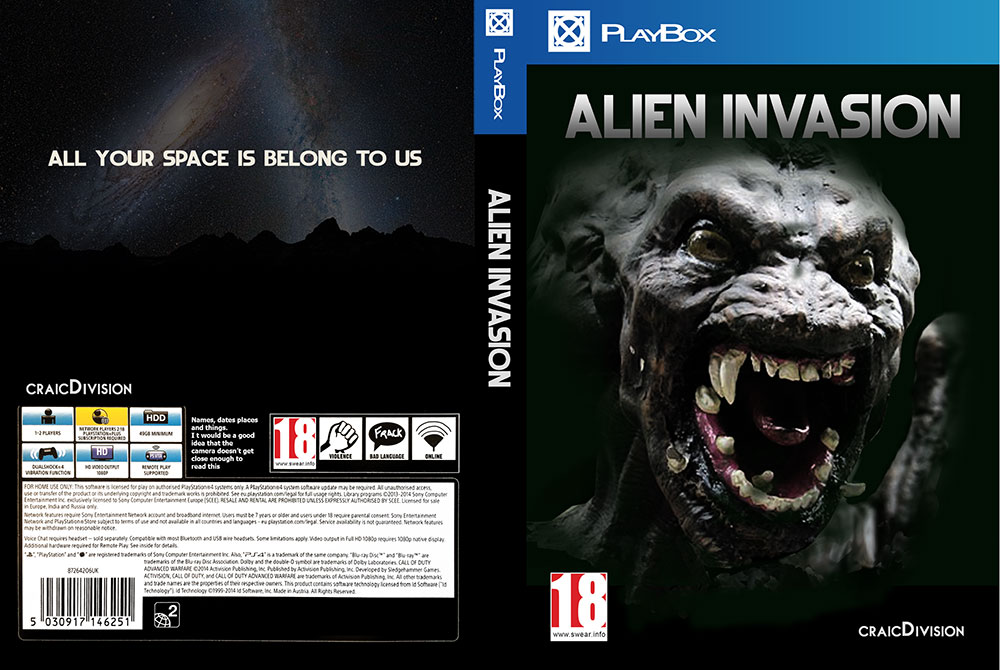 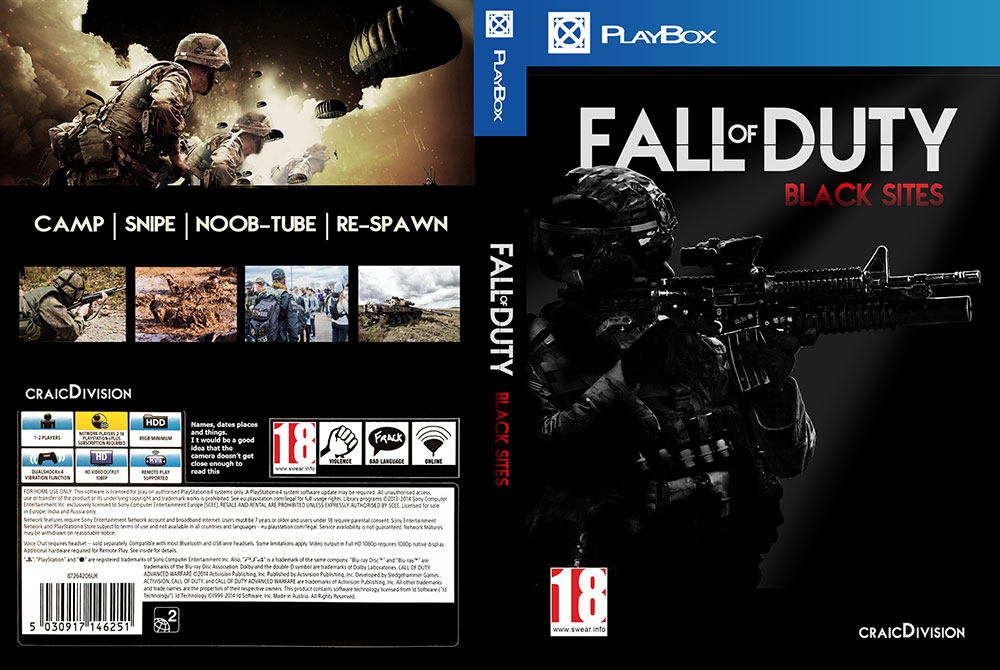 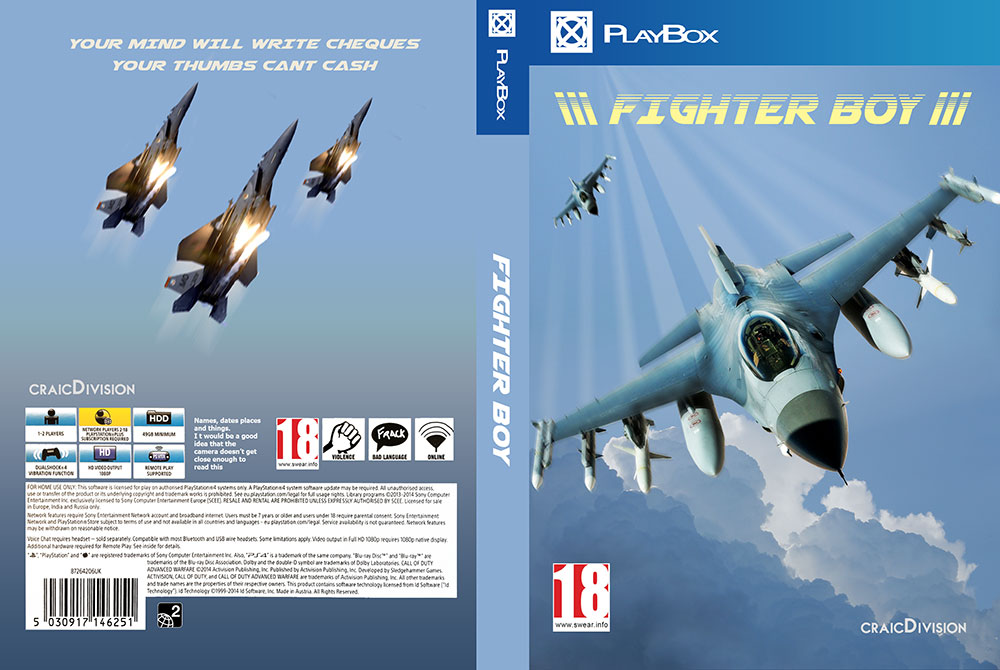 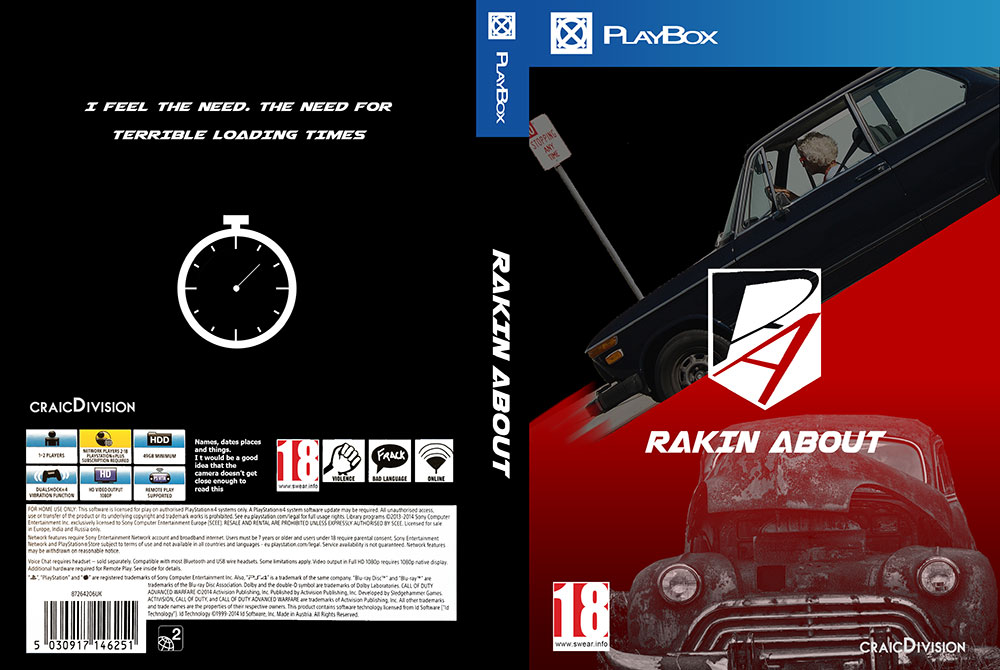 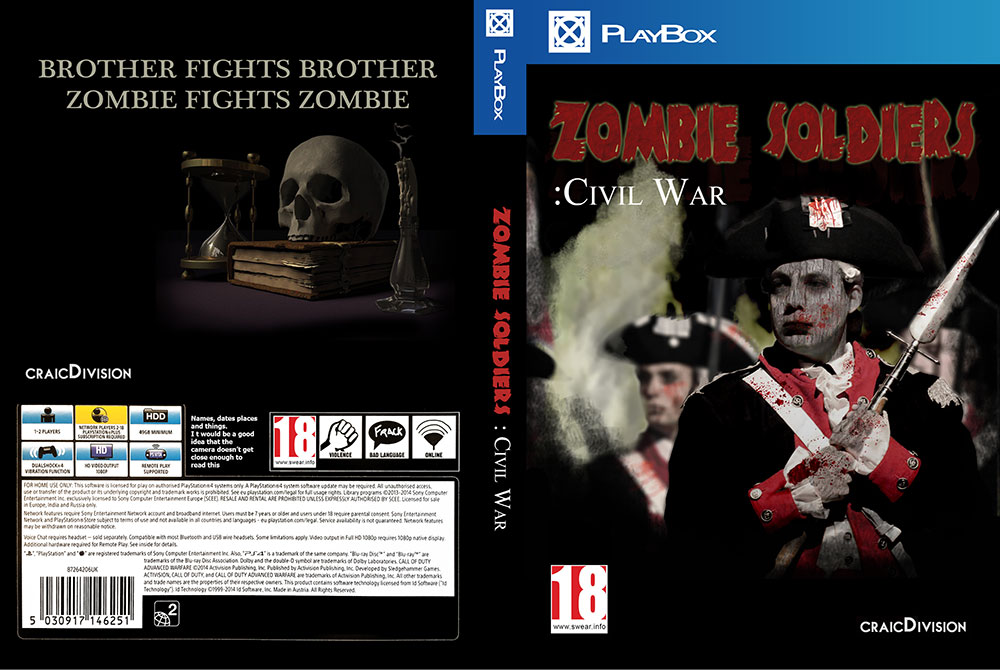 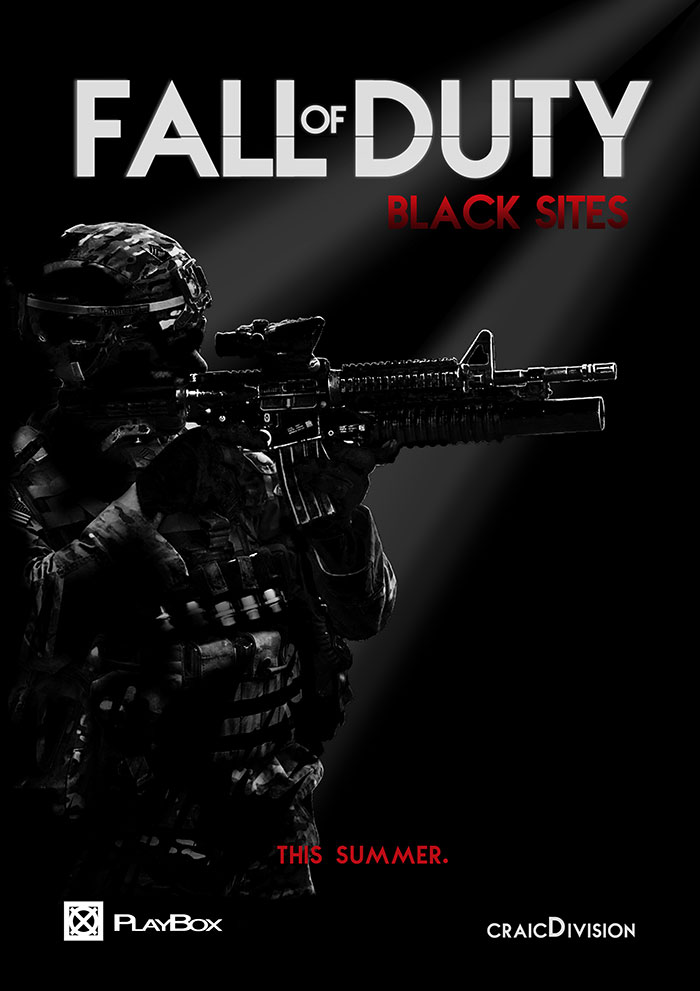 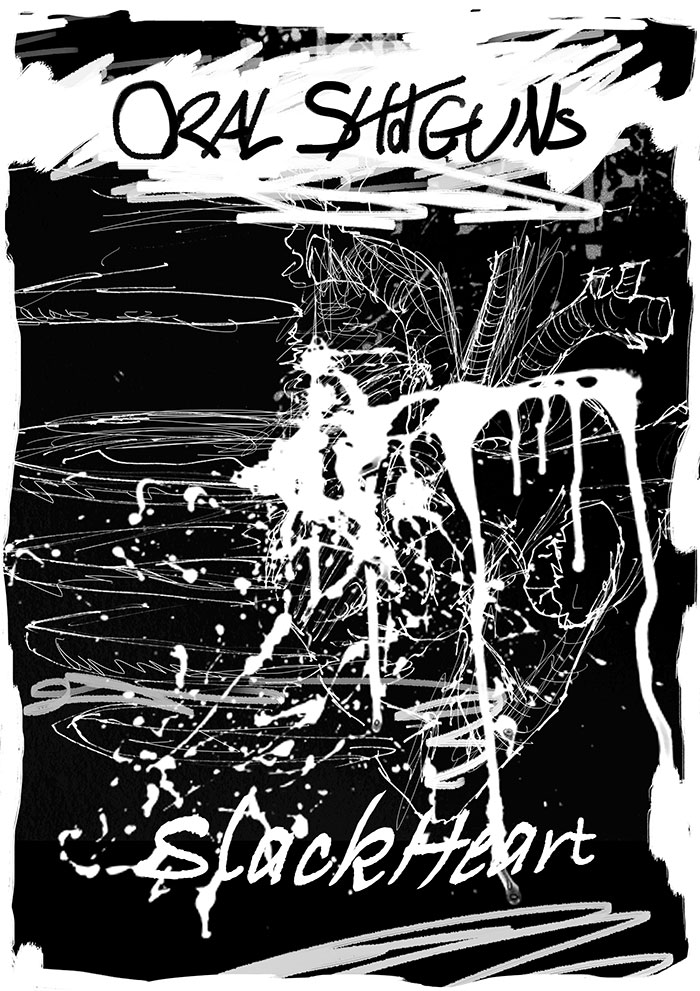 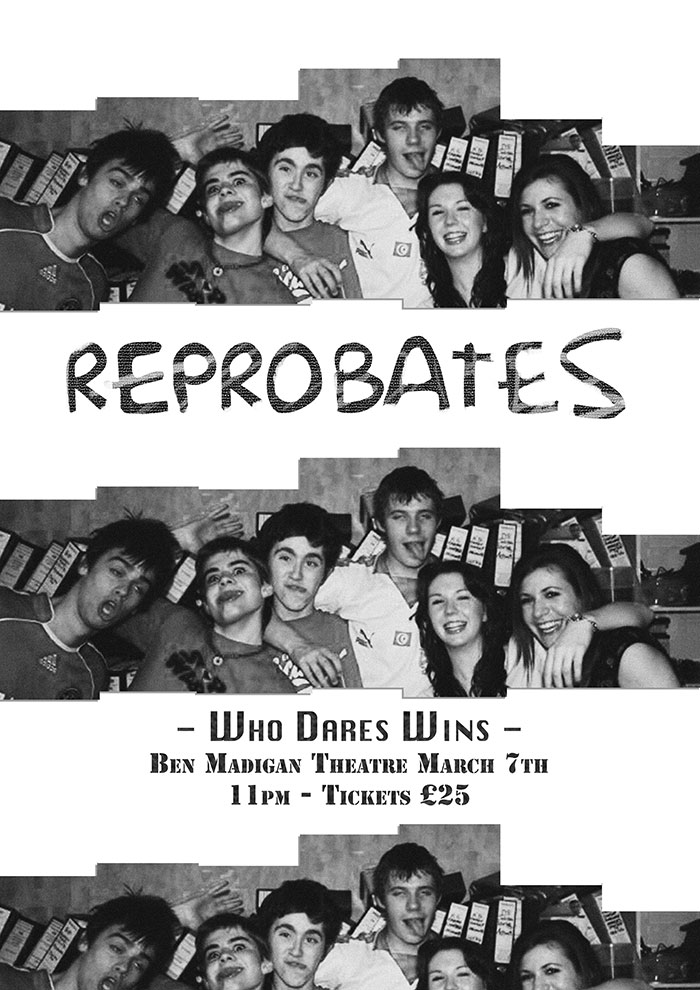 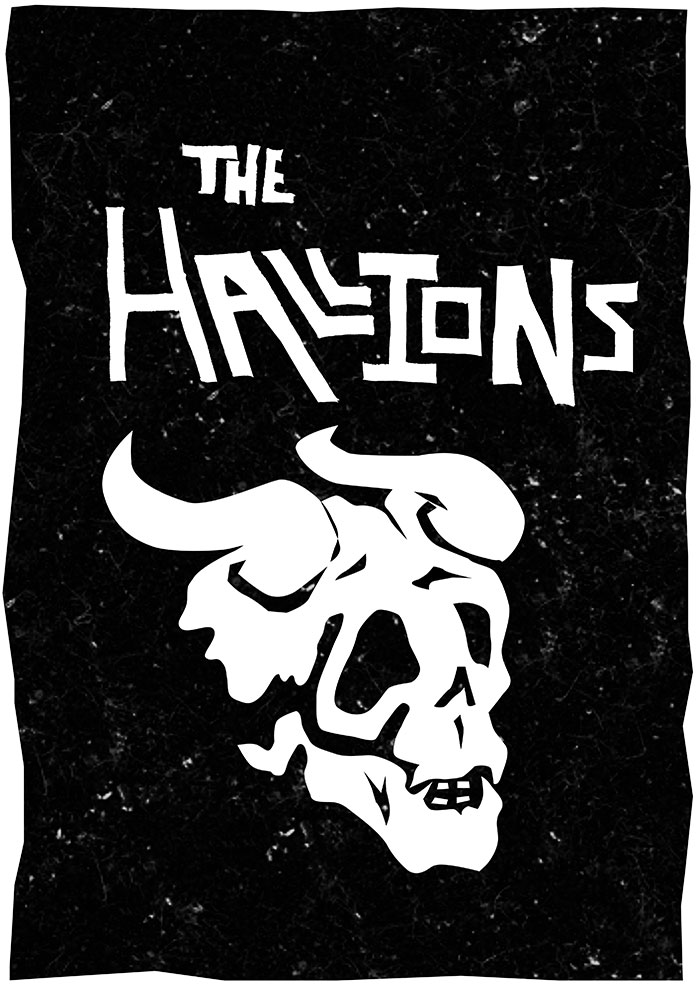