Here you can find my designs for sets and events in a project by project layout. I have designed a range of of props and spaces, often in very short time scales, in my relatively short career. The variety of tasks and challenges is what drives my interest in production design. I’m always eager to try something new. Concept driven problem solving 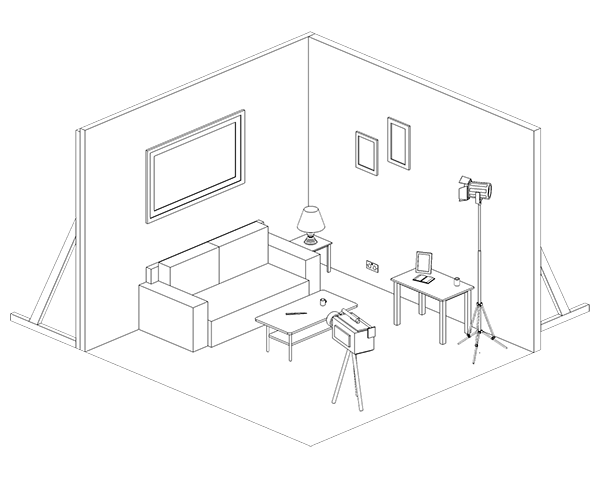 I’ve worked on a number of short films in various art department roles; from props to full production design. I’ve been lucky to work with some really excellent crews and enjoy the intense bursts of creativity that come with working on a short. To the right are a few examples that I have worked on, click for details and images of what I produced. 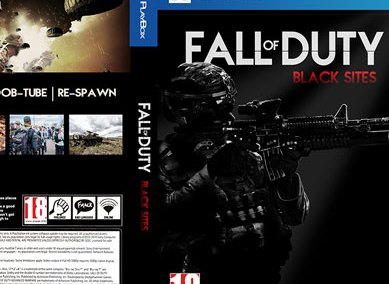 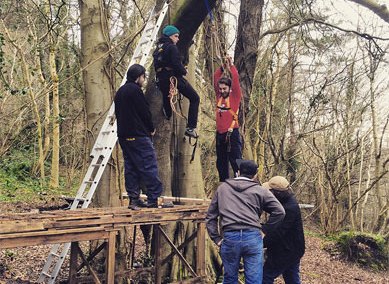 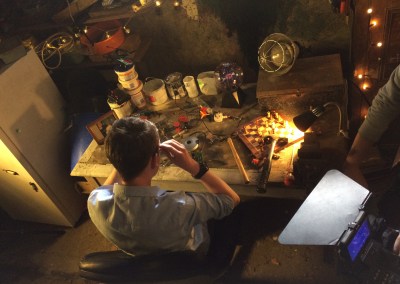 I was brought on as a set designer for this online gadget show. The premise is someone living in their grandmothers basement talking casually with their friend about whatever new gadgets and tech they’ve gotten their hands on. Filled with geeky references, the set had to look tread the line between Wayne’s World and the Big Bang Theory. Pop culture references can be seen everywhere, giving the viewers a series of in-jokes. The furniture either matches the antique style expected from an old house or is something nerdy and homemade, fleshing out the characters history.

It was designed to be built and struck by a skeleton crew on a small budget; the staff of Dennis Film work on it after regular business hours. I designed the overall look of the set, taking cues from the directors intentions. I was in charge of budget allocations, sourcing the props and building some of the bespoke furniture myself. The show is currently in production. 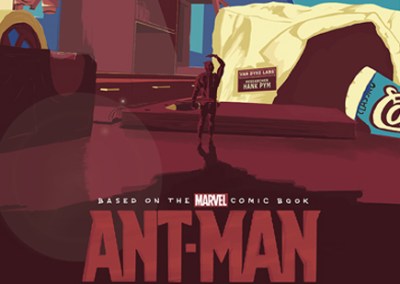 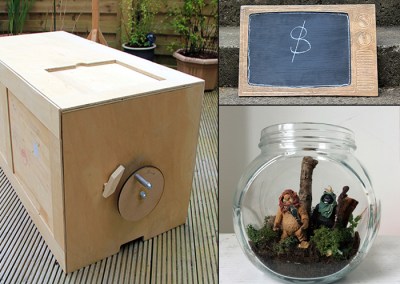 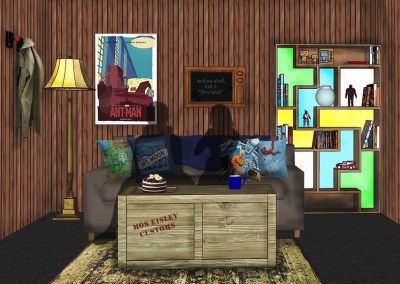 I worked as part of a team designing the exclusive area of a major English music festival (I cannot disclose the name of the festival; the work represented here is my own). The section was for celebrities and executives to camp away from the main arena; complete with its own bars, amenities and private stage. We were tasked with designing the interiors of the signs, stage set, “feature” seating area and the tent interiors (bar, dining, press, reception). The aim was to create a “rock hotel” vibe, something luxurious but irreverent. Inspiration was taken from art deco, Miami and even English country manors in the rapidly developing design process. 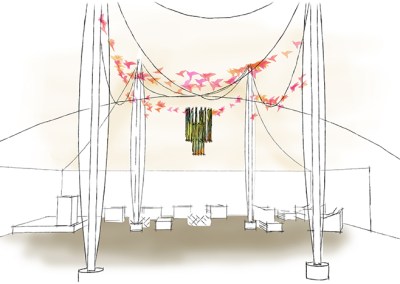 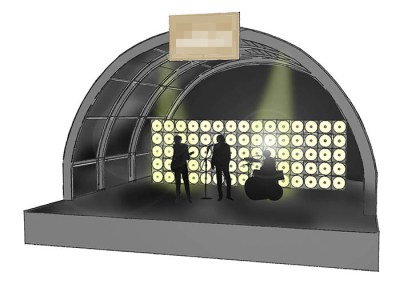 I was initially hired to by the Honest Group to survey some of their regular venues in Ibiza. Three of the upcoming events were weddings, held in some spectacular locations. When I returned to London they kept me on to help organise and visualise the events; I was producing client facing illustrations, options for the spatial planning as well as ideas and construction drawings for any specialised props and platforms. As the project moved on I became involved with the suppliers and helping to co-ordinate the set up and striking of the event. 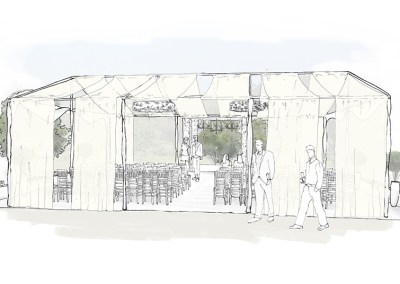 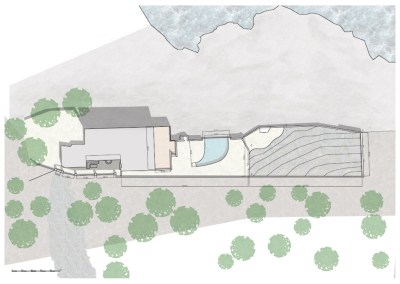